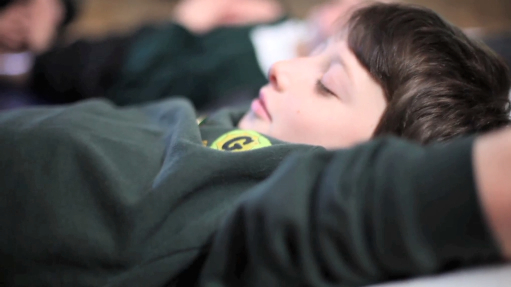 “who feels it, knows it more” Bob Marley

In many cultures, massage plays an important part in family life and this tactile contact is proven to be an important part of holistic, pro active health care. With simple hygiene measures ( in post covid learning settings) reflexology is a wonderful way to support and enrich the health and well being of all the members of a learning community.

In the west , massage is a relatively new activity outside the professional sports industries and unlike in China, Japan and India, is virtually non existent in primary schools. For some time we have been providing reflexology and aromatherapy massages workshops with children and teachers and our workshops have a very positive impact upon learning, behaviour and group dynamics. Have a look at the 30 second video and hear children reflecting on their reflexology experience.

email us to find out more and begin a conversation. 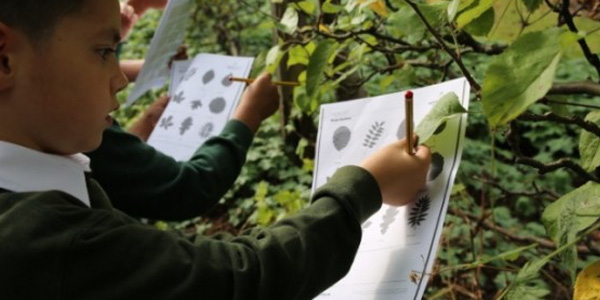 The Year 3 children from George Betts Primary Academy went on a research trip to look at designs and patterns in nature. They are starting work on a project to create a Little Eden at their school in Smethwick where they can grow and cultivate plants, fruits and vegetables all year round. The children will also use their experience of the visit to Lickey Hills Country Park and Martineau Gardens to start shaping their ideas for their very own sculptural installation.

This summer we worked with children and parents from Green Meadow Primary school to create a sculpture garden at the entrance to the school. As a group we started the project with a trip to Birmingham MUseum & Art Gallery and Lickey Hills to view a wide range of sculpture displayed in indoor and outdoor locations.

The research trip got creative juices flowing and children and parents were inspired into producing designs for their Totem Garden. ‘Totem’ means family and the designs represented personal family values and the values of the school as a wider learning community.

This innovative project enabled parents and children to work together with the support of professional artists and sculptors who facilitated the creative process.Watch the slideshow for a flavour of the project and there is a film being published in September which showcases the project in a wider context. 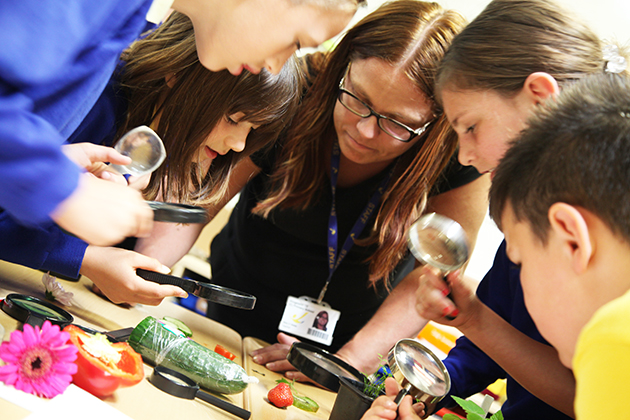 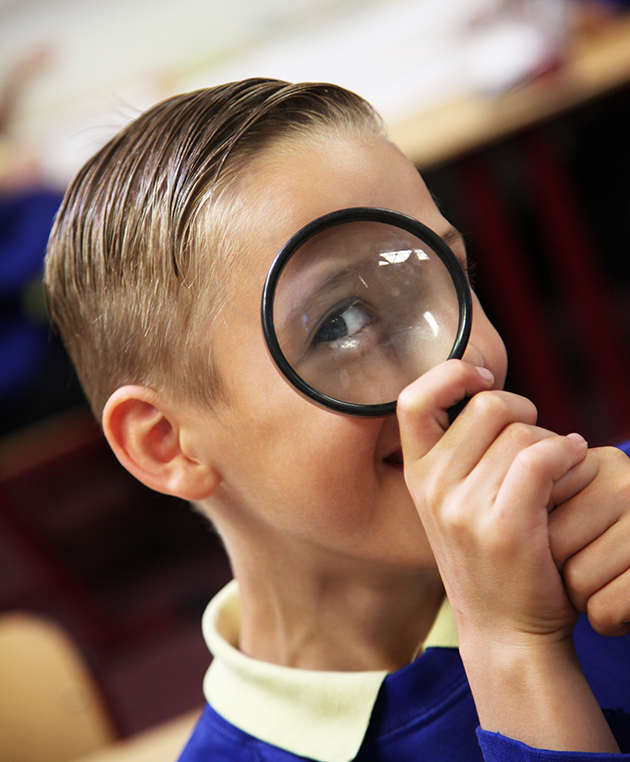 Year 4 children at Kingsland Primary School have been investigating fruit and vegetables this week and where they come from whilst planting produce of their own in the Kingsland Garden. After collecting seeds, leaves and flowers from the playground the children had a closer look using a microscope and magnifying glass as well as making posters and plant diagrams. 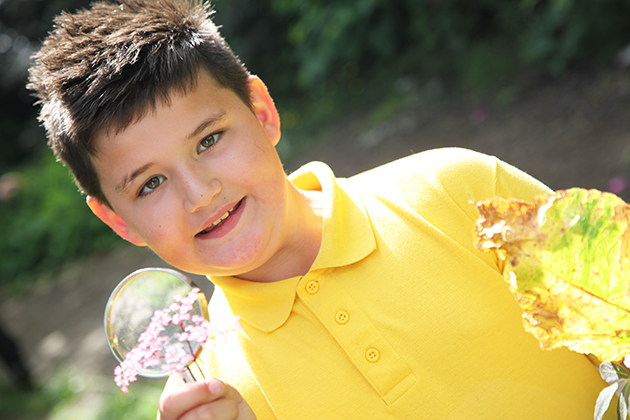 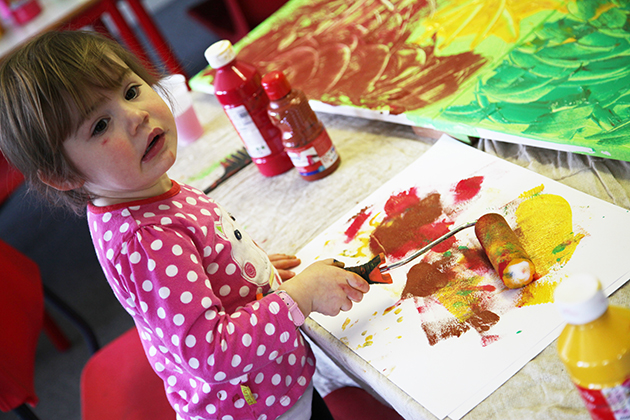 Our recent Family Art Workshop at Hurst Hill Primary School was inspired by Diane Churchill who creates abstract paintings. Families enjoyed creating textures and exploring the use of colour. We used rollers, combs, squeegees, palette knives and anything else other than brushes to apply the paint to the canvas.

Thank you to everyone who joined us on Saturday and the exhibition will soon be on display in the school. 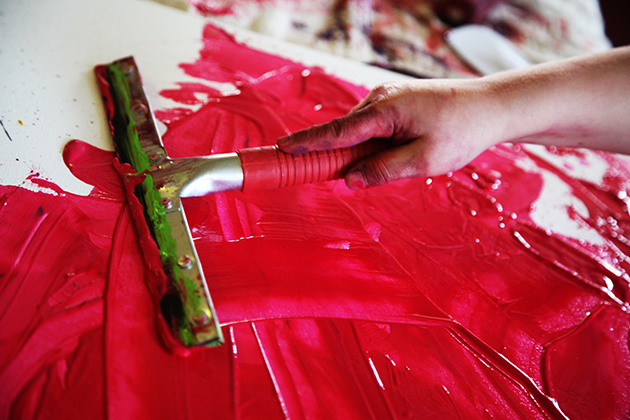 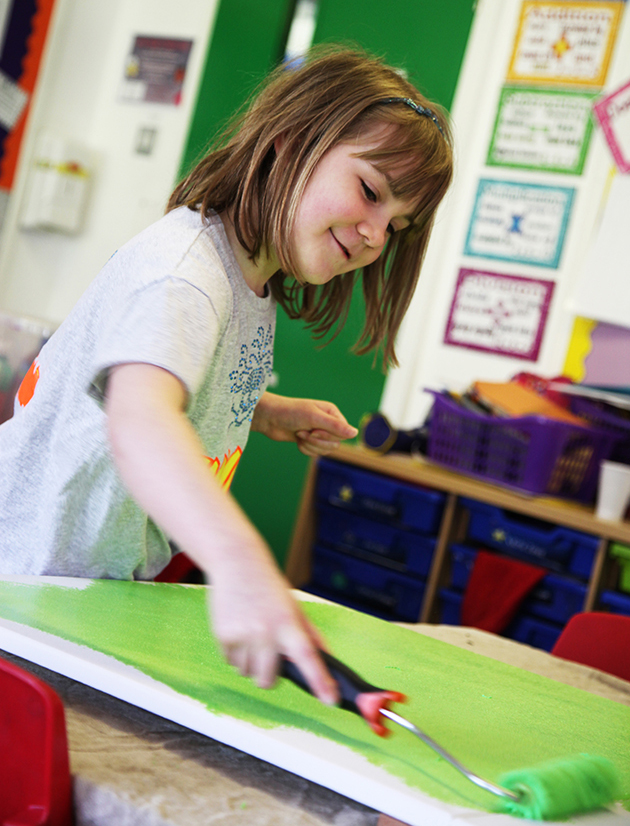 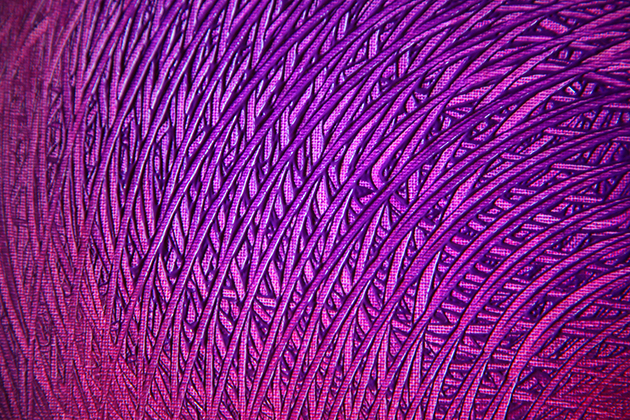 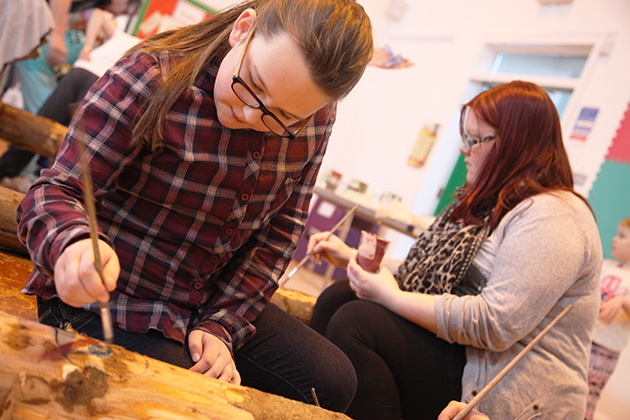 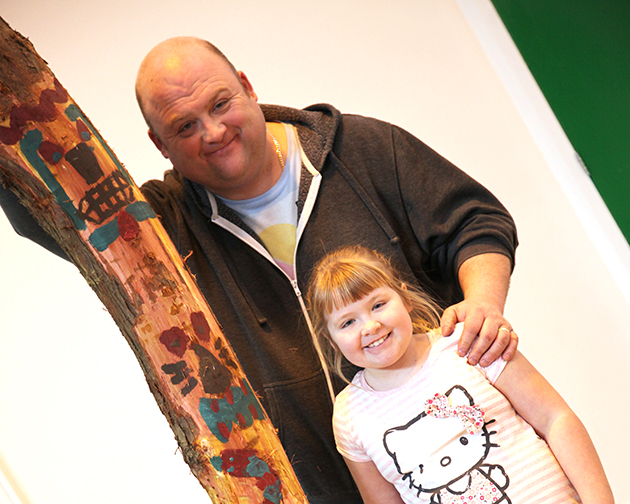 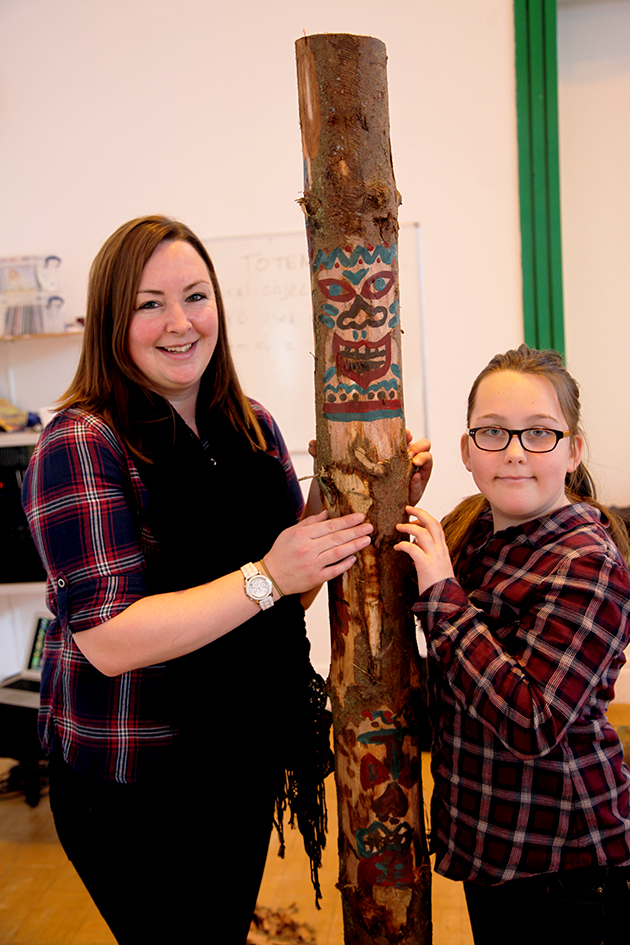 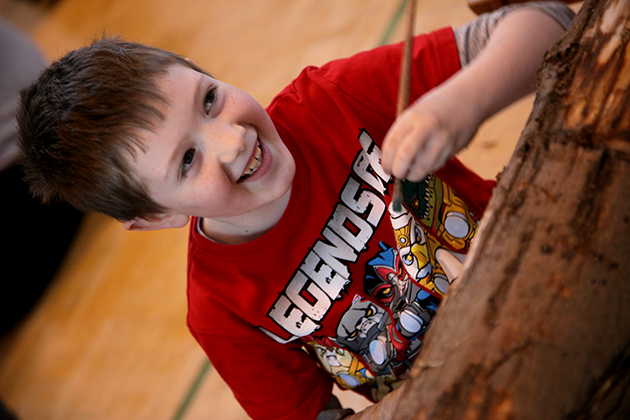 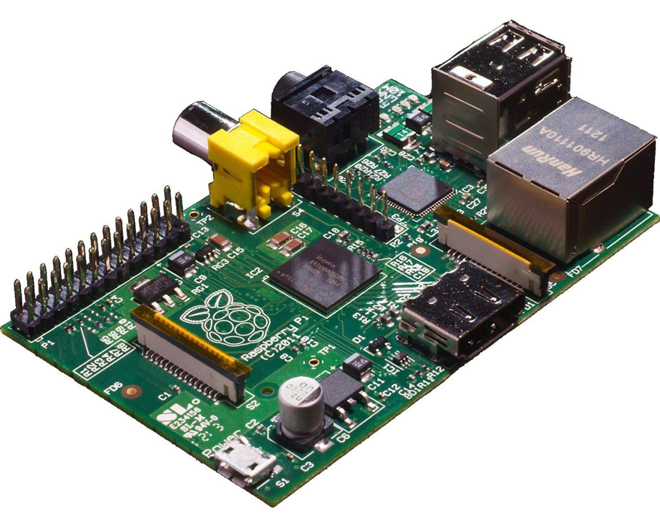 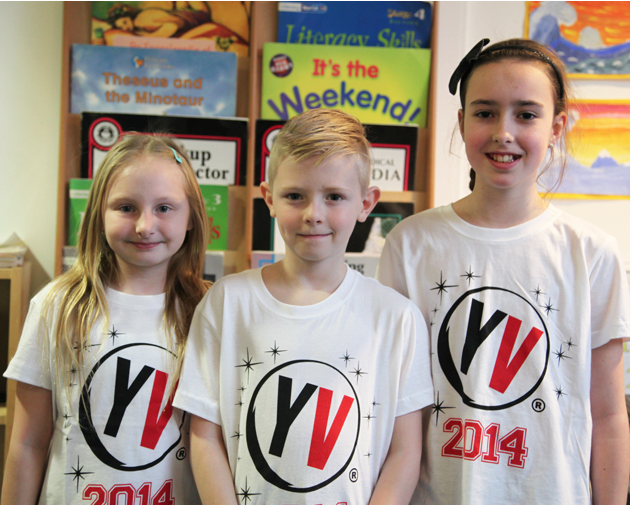 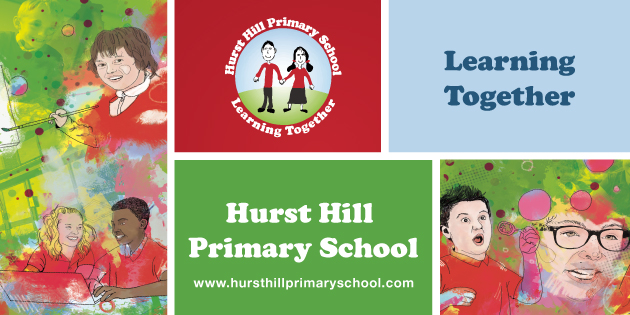 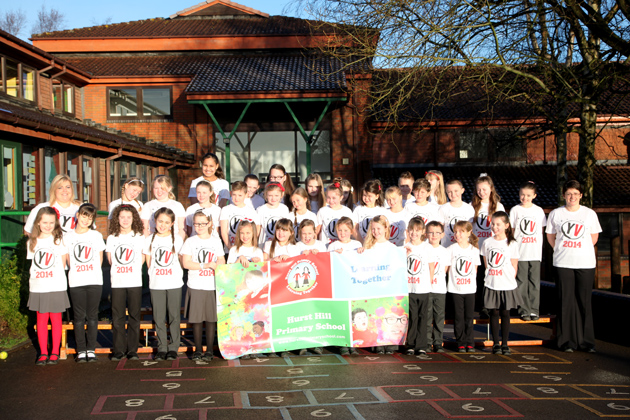 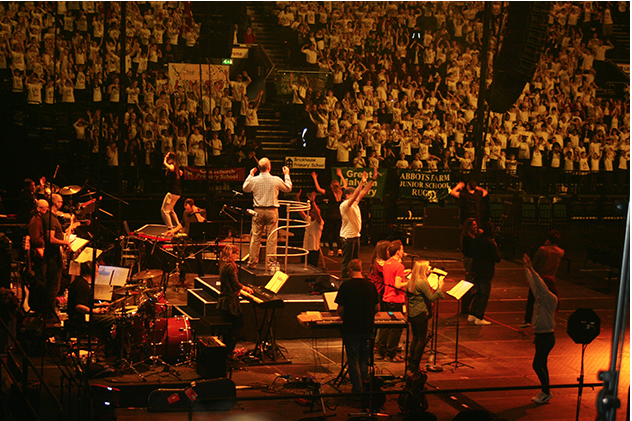 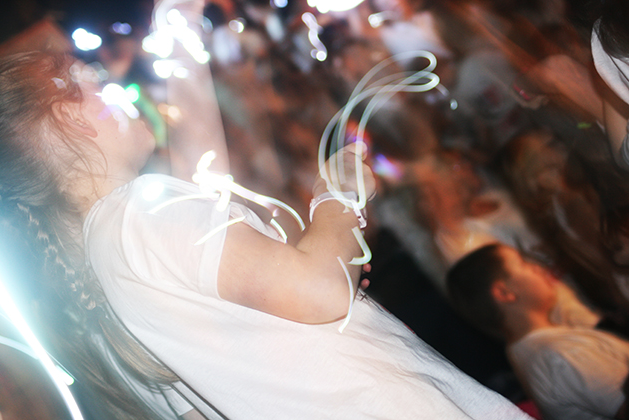 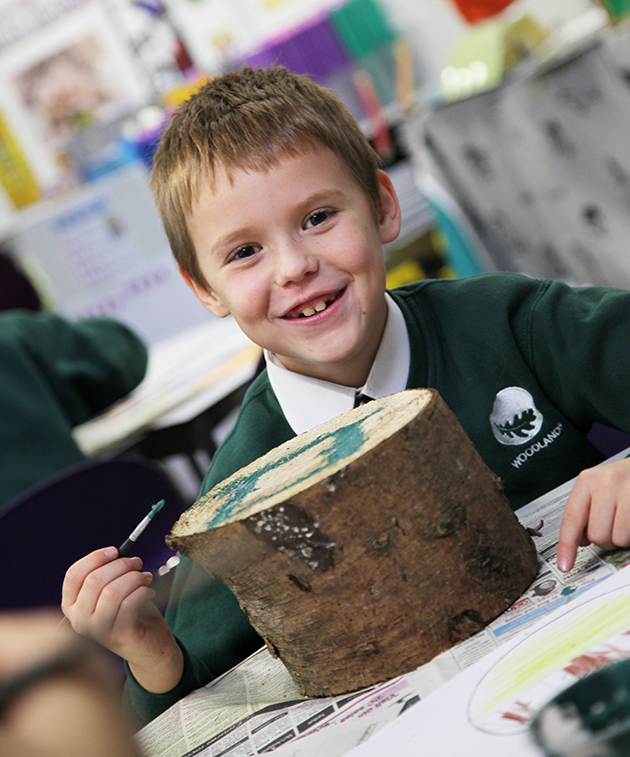 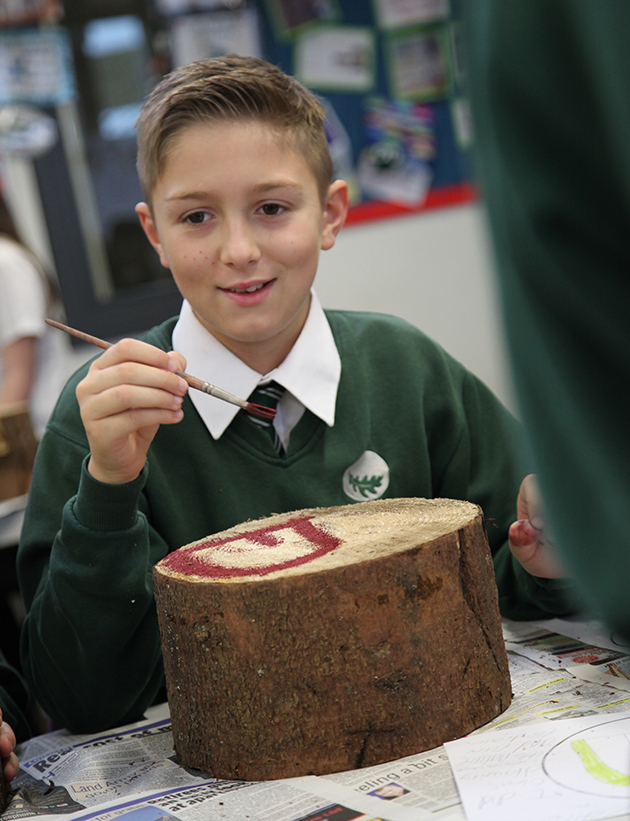 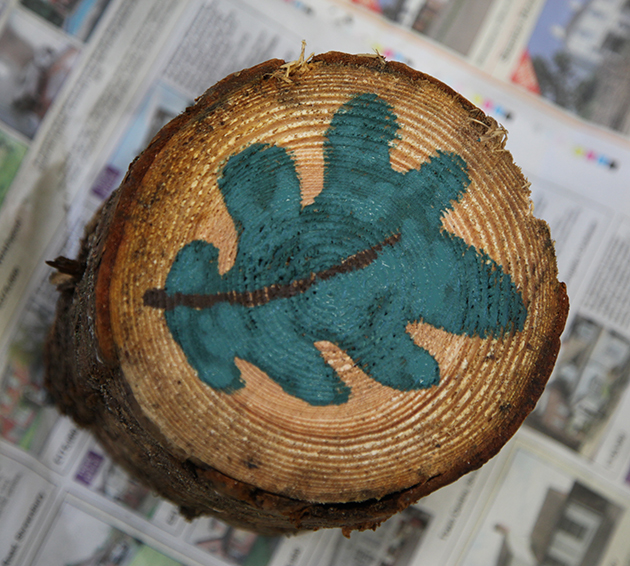 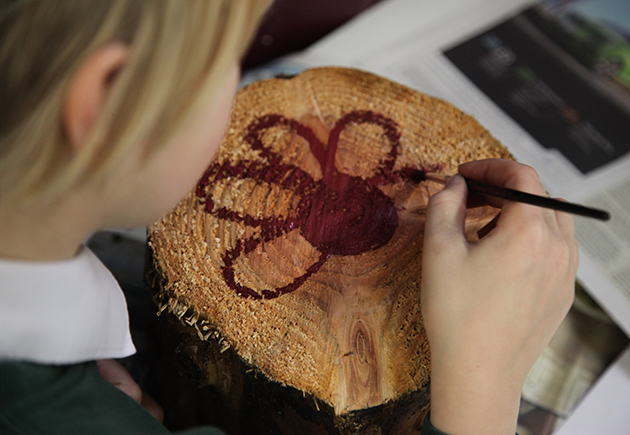 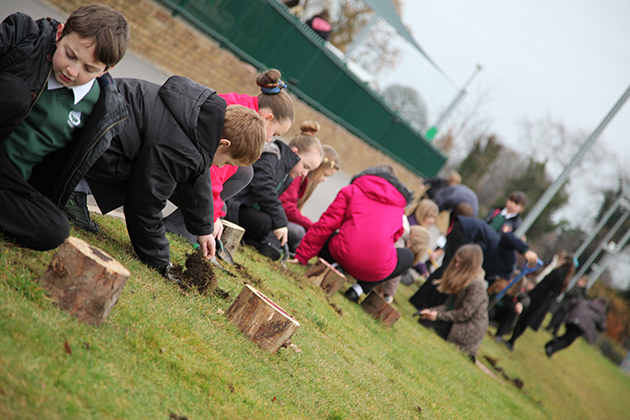 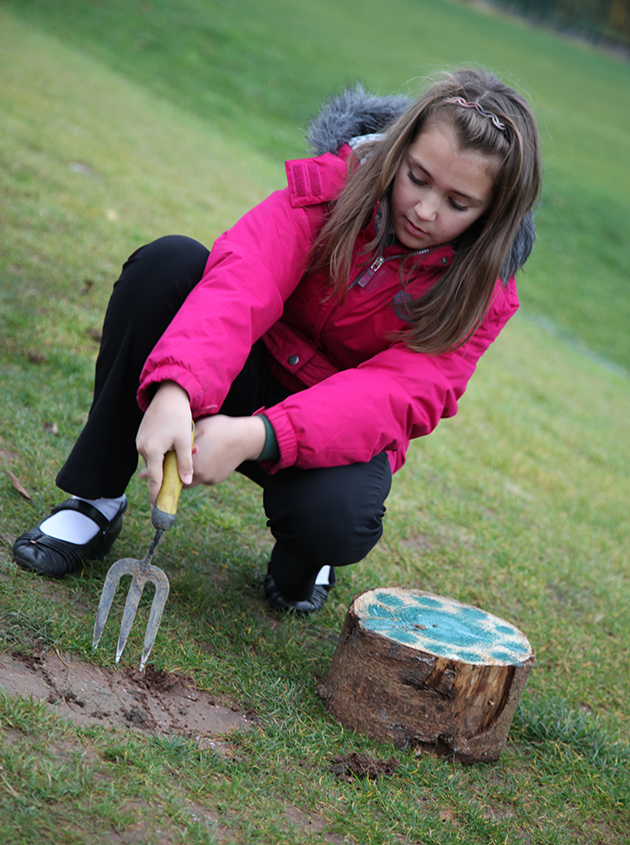 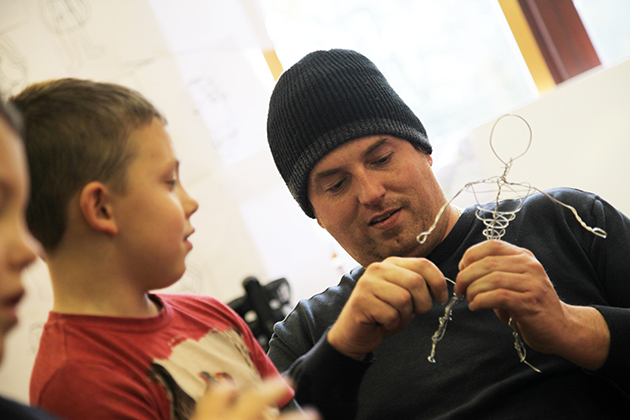 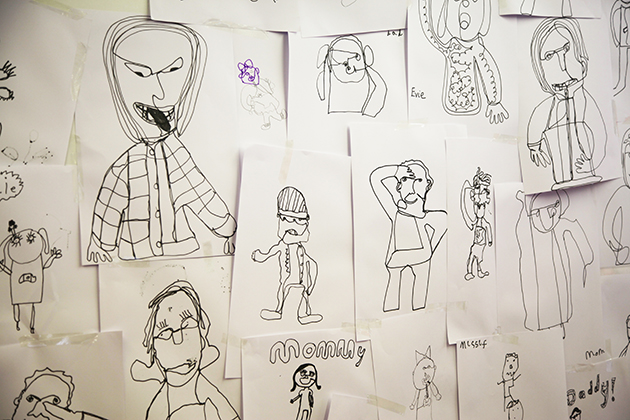 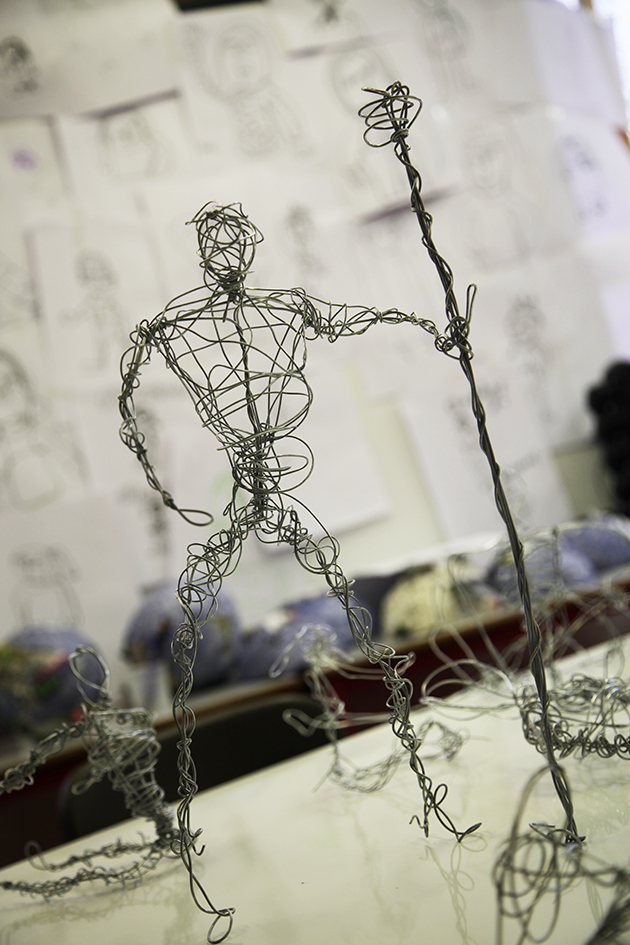