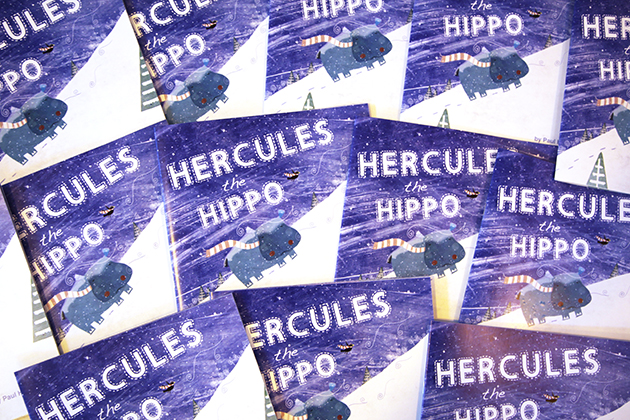 It was a special day for the Year 2 children at Hurst Hill Primary School this morning after they returned from their half-term break. During the school assembly the story of Hercules the Hippo, a tale created when they were in Year 1, was presented as a published book for every child in the school to enjoy. Volunteers from the now Year 2 class helped to act out the story in front of the entire school which everyone enjoyed. 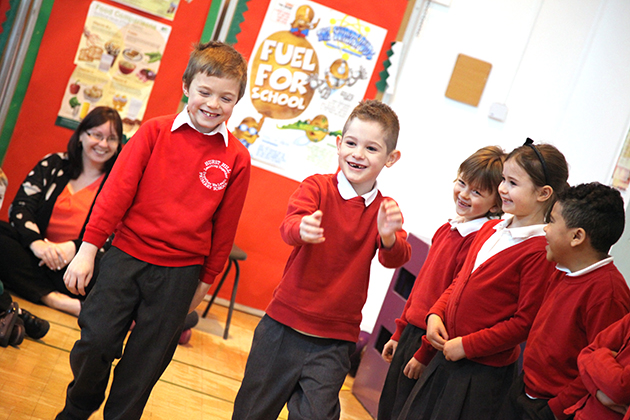 Hercules the Hippo is the school’s mascot but no one was quite sure how a large hippo had made it all the way to Paul Street in Coseley from Africa. That was until the children’s imagination was set free and the story unfolded. Watch out J.K Rowling is all we have to say and who would have thought that one year group would have so many talented actors! 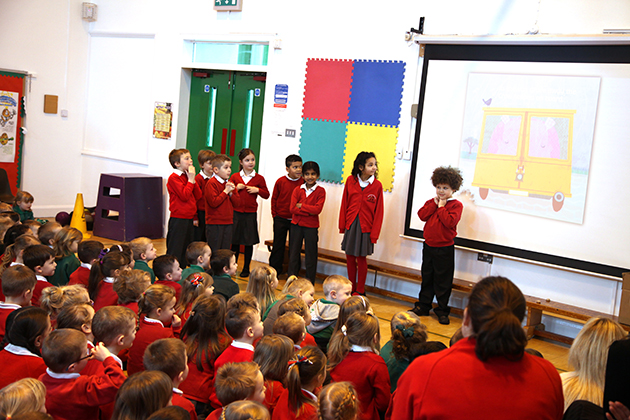 Each class has received a copy of the book and every child from Year 2 received their own copy to take home and share with friends and family. Don’t panic, you can still get your hands on a free digital version of the story by visiting this link.